Travis Scott is an American rapper and record producer. In 2018, his third studio album, Astroworld was released to critical acclaim and produced his first Billboard Hot 100 number one single Sicko Mode, featuring Drake. Travis needed a video that connects an artist and a listener, as well as connecting a listener to an audience but also wanted to uniquely capture the essence of his home town, Houston Texas. 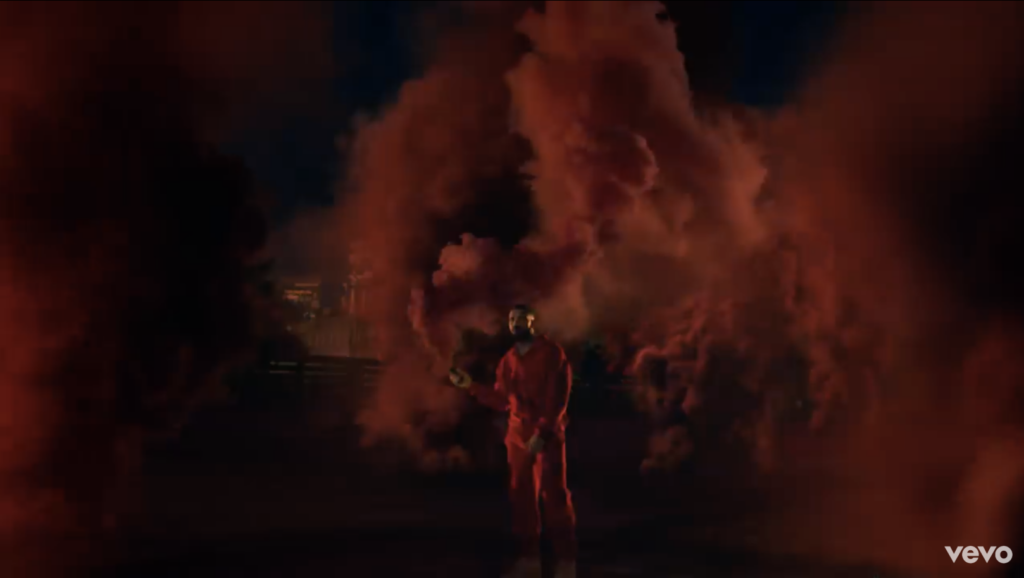